The Israeli high court of justice rejected 4 petitions against the planned Jerusalem cable car project. The project had been heavily criticized by Palestinians for seeking to deepen the Israeli occupation of East Jerusalem and by Israelis who believe the cable car would harm the aesthetics of the city. (AP, HA, REU 5/15; MEE 5/16)

The Jerusalem Post reported that Israeli prime minister Naftali Bennett instructed his government to examine options of demolishing the family homes of Palestinian citizens of Israel convicted of committing attacks against Israeli Jews and whether Israel can deport their families to Gaza. (JP 5/16) 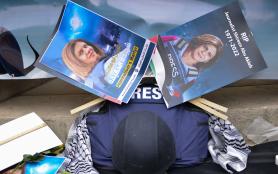